The plight of young African-American males can best be described
by the aforementioned definitions of pain, which in many ways
summarize their life experiences. Too many young black men endure
severe daily emotional stress or anguish, which they often strive to avoid
by any means necessary. Their daily walk comprises many perceptions
or assumptions that paint them as causes of trouble and sources of
discomfort or unhappiness. The weight of these perceptions and beliefs
are often unbearable and leave many of these boys and young men
feeling hopeless, confused and trapped in a society that does not value
them.

These feelings of worthlessness have been exacerbated by the
recent case and court decision regarding Trayvon Martin. The series of
events that led to his death as well as the assumptions and stereotypes
about African-American teenage boys and young men were at the center
of countless debates across the country. Are all young African-American
men viewed as shiftless, suspicious and dangerous? Under what circumstances is it safe to
wear a hoodie or to question why you are being followed? These and other questions are in the
minds of countless African-American youth as they attempt to persevere through a tumultuous
life journey in America.
President Barack Obama in a July 19, 2013, speech cited the Trayvon Martin tragedy
as emblematic of a broader American problem regarding African-American teenage boys and
young men. He challenged the nation to figure out what could be done to give this specific
population a sense that their country cares about them and values them and is willing to
invest in them. These are powerful and potentially prescriptive words that should not be
left for political banter. Only through sound political leadership and bold public policies can
the daunting challenges of young African-American males be fully identified, addressed and
resolved. 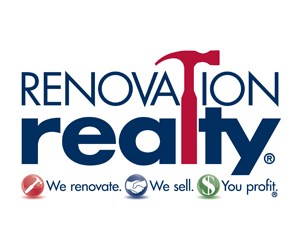